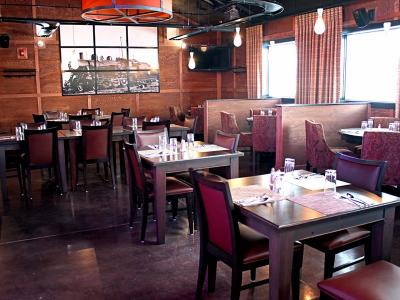 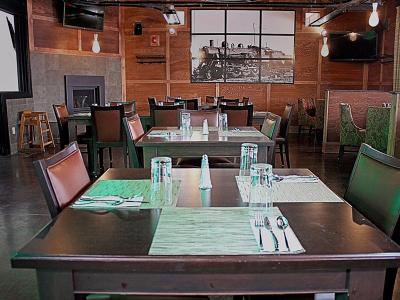 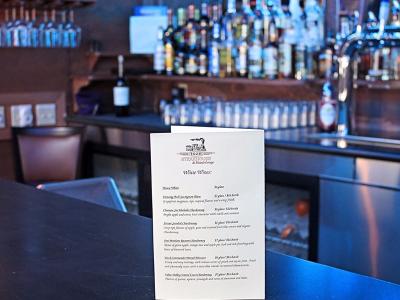 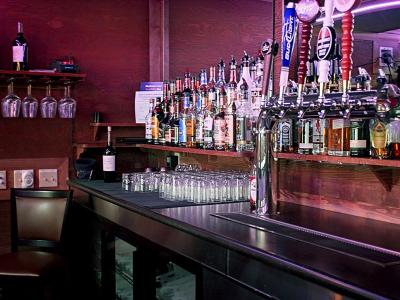 A History of the Steam Locomotive 1028

The Winifred Montana, 1028 STEAK HOUSE, name and decor honors the onetime hard-working Milwaukee Road steam locomotive, number 1028.  A relatively small group of locomotives the 1028 belonged too were based out of Lewistown and made thousands of trips to Winifred between 1913 until 1954 when diesel locomotives took over.

Locomotive 1028 background
A very popular and versatile locomotive design was the 4-6-0 steam locomotive. The 4-6-0 had a 4-wheel pilot truck, 6-driving wheels, and 0-wheels under the cab. They were referred to as ten-wheelers.

The Chicago, Milwaukee and Saint Paul Railroad (later called the Milwaukee Road) had nearly six hundred, 4-6-0 ten-wheeler locomotives by the early 1900s. Many of these worked on Milwaukee’s Lines East but a group also worked in Montana. Of course the Milwaukee had many other steam locomotives of various wheel arrangements.

What locomotive 1028 could and did do for many years
Ten-wheelers, like the 1028, were ideally suited for operating on branch lines – such as the lines radiating out of Lewistown to Grass Range, Winnett; Hilger, Roy and Winifred; and beyond Great Falls to Agawam. This portion of the Milwaukee Road was known as the Northern Montana Division or Branch.

It is not known when the 1028 (or by her previous numbers) began working the Northern Montana Branch. However, she was not here in 1918 and probably not until the 1930s. These locomotives were powerful enough to handle passenger and freight trains weighing between up to 1,300 tons. Between Lewistown Roy and Winifred the G8’s were rated at 1,000 tons (about 25 loaded freight cars of that era) and restricted to 25 miles-per-hour. 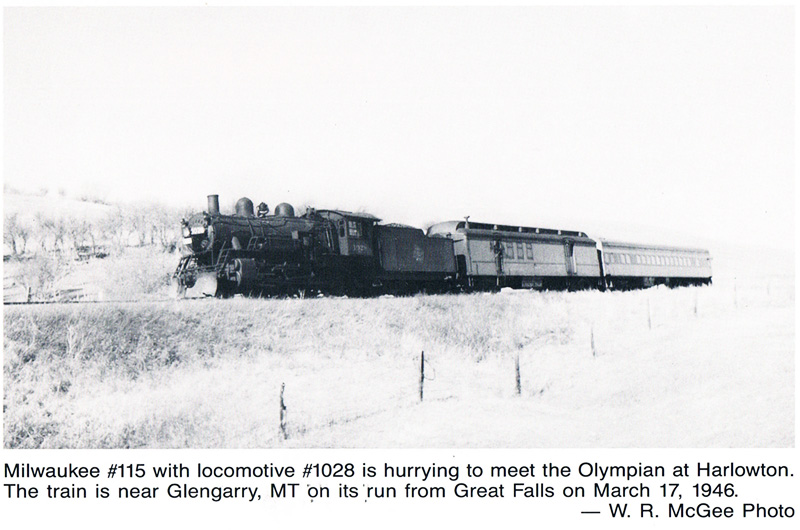 Locomotive 1028 is retired
The advent of the more efficient diesel-electric locomotives in the 1940’s spelled an end to steam power. By 1949, the 1008, 1028 and 1029 were the only G8’s left in Montana. Both steam and diesels worked together on the Northern Montana from the late 1940s until late 1954. Thereafter, diesels reigned the rails until the Milwaukee went bankrupt in March of 1980. The 1028 was transferred back east in 1954 and scrapped in 1955 after 54 years of service. The only surviving Milwaukee Road G8, is the 1004, displayed at the Mower County Fairgrounds in Austin, Minnesota.

Credits: The former Bill Wilkerson and E. D. (Red) Hanley, both retired from long careers as Milwaukee Road engineers and firemen, are credited with the details supplied in this story.